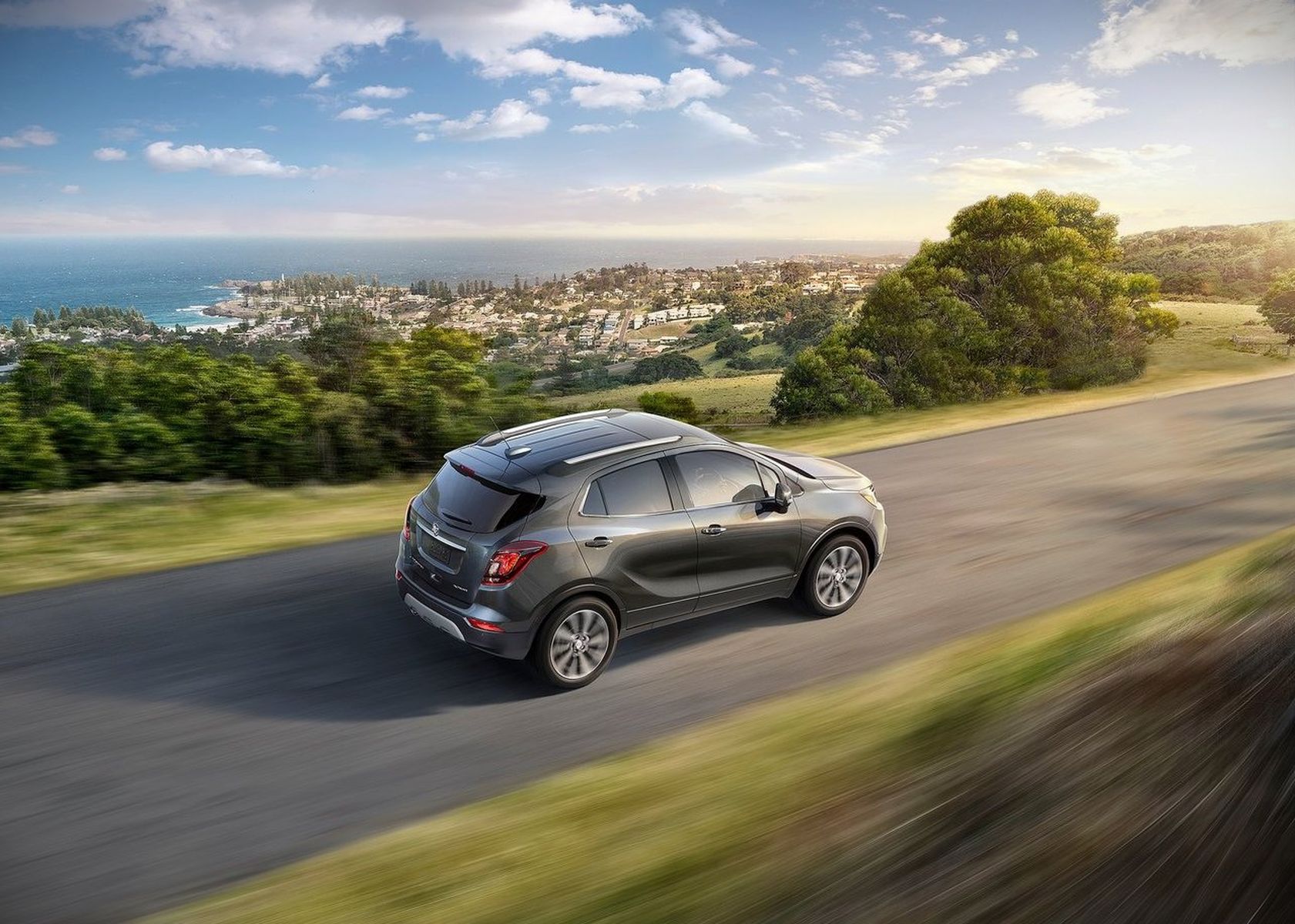 Getting a lease is a much better way to drive a new car, especially if you want to change your car often. There are many lease deals out there. To help you find the best lease below, we will give you our best SUV lease deals right now list.  Before we start, do keep in mind that the prices we include below are approximations, which means you may get a little bit higher or lower cost. Alright, now let’s start. The Previous version gets some redesigns such as updated grille and front quarter panels. It also has a lot of cargo room as well. The lease price for the Wrangler is $259 a month with $2,999 paid at the lease signing. This lease can last up to 36 months.

A small yet practical SUV, the New Honda HR-V offers a lot of cargo room. The HR-V is a good option if what you want is practicality, especially in terms of cargo room and fuel economy. The lease price of HR-V is started at $250 a month with $0. The lease can last up to 36 months.

The lease price for Mazda CX-5 is $259 a month with $2,999 paid at the lease signing. This lease applies to the front-wheel-drive Sports trim and can last up to 36 months. Read 2020 Mazda CX5: Changes, Specs, Price & Release Date

If you want to get a small SUV with a lot of offerings, look no further than the 2020 Buick Encore. The New Buick Encore comes with a capable yet efficient engine, interior with high-quality materials, and a classy cabin. You can enjoy the ride with this SUV.

While there is no specified date yet, the 2020 Hyundai Kona will be released soon this year. There will be no redesign as this is Hyundai’s brand new car for 2020. With a capable engine, aggressive exterior, and low-ride height, Hyundai Kona is very fun to drive.

The cost of leasing 2020 Acura RDX is $239 a month with $2,799 paid at the lease signing. This lease applies to the front-wheel-drive versions. The lease can last up to 36 months.

The lease price is $199 per month with $2,999 paid at the lease signing. It is a low price, considering the 2020 RAV4 is a powerful and versatile SUV. That is why we include it as one of the best SUV lease deals right now.

The 2020 Kia Sorento has nimble handling. It also comes with a capable, four-cylinder engine with good fuel economy. The SUV has excellent safety scores so you can drive in peace.

In terms of price, the price deal for New Kia Sorento is $219 a month with $3,499 paid at the lease signing. This lease deal is for the midlevel LX trim with the four-wheel-drive system and the standard four-cylinder engine.

You can drive a new SUV that you want without buying them, as you have already known. All you need to do is to get a lease. Although the car may not be yours, you don’t have to deal with its depreciation either. Also, you can change cars now and then in case you are bored. What do you think? Are you interested in any of the 10 best SUV lease deals right now above?